1997: one years on Angel Quest for GT Interactive

Angel Quest is the video game I developped from May 1996 to September 1997 for GT Interactive. This project was the first to use optical motion capture for realtime animation: we pioneered this advanced technology.

The heroes was an Angel living in a very large world: he could make use of his ability to fly to speed up its move towards the next location to visit.

Numerous characters were also there to help him find his way, giving him potential clues through interactive dialogs.

The game was developped for Sony PlayStation and PC. 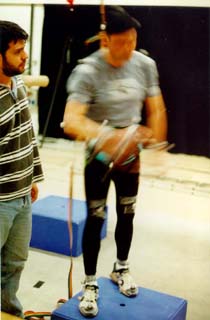 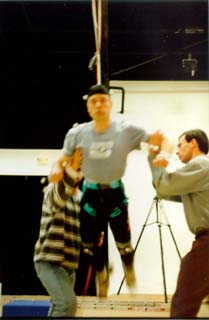 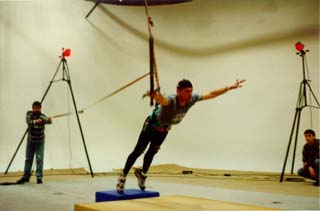 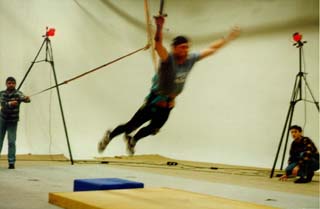 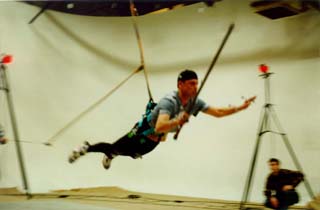 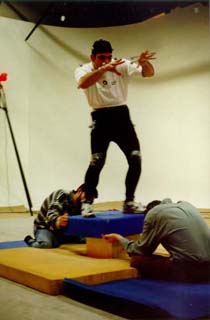 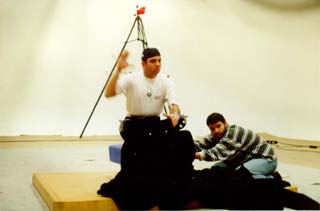 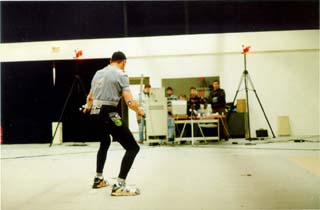 Angel Quest was running on PlayStation on which I programmed the engine and the game in C and assembler.

All the characters were in 3D and animated through motion capture: I developped a compression tool that reduced the data stream (curve) that was moving each node of the skeleton.

The word was really huge: I had to stream all blocks silently from the CD-ROM drive as the heroes was moving: it was a big challenge due to bandwidth limitation.

A we can see in those early screen shosts the engine was running at 3O frame per sent on NTSC monitors: a big speed optimisation process had to take place!