S.T.O.R.M is a video game I developed from October 1994 to April 1996 with a team composed with first-time employed people.
STORM is an action/adventure game designed and developped at Virtual Studio in France for American Softworks Corp and Electronic Arts, many target platforms were addressed.

The game is a 3-CD set which includes about 45 min of CGI in two different resolutions, with about 12 different 3-part levels, supported by 12 original sound tracks composed by Christophe Zurfluh.
The game won the International Festival of Underwater Movie 1st Prize at Cannes (France) in 1996.

Some screenshots of the action mode: 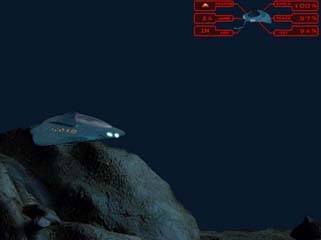 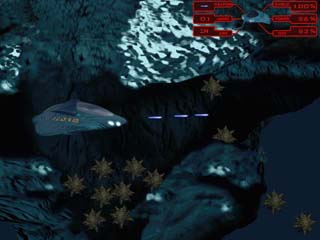 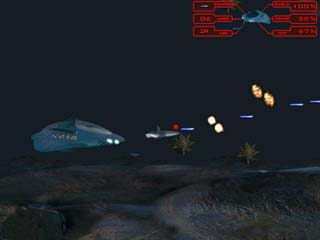 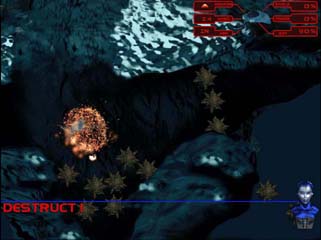 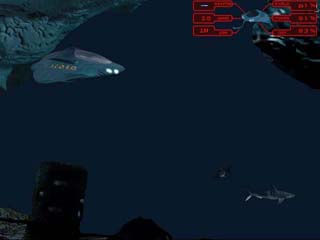 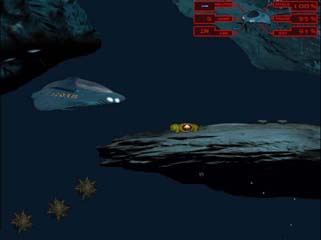